THE LOST ART OF CONVERSATION


Let's have a conversation about a lost art of conversation. The way of communication has changed so drastically within last 15 years.
The art of meaningful conversation seems to be going away.  We are reduced to "headlines" on Facebook or Twitter and the abbreviated version of our thoughts is being also transferred into a conversation.
A dialog has become an endangered species, threatened by wide-spreading, dominating monologue.

The nostalgia for meaningful, passionate, long conversations comes from my time growing up in Poland. There was only communist propaganda on TV, so TV was off most of the time. There were a few people who owned phones (landlines, my friends), so no one called to talk, and of course, there was no texting or Internet yet.
All we had for entertainment was a conversation with your friends, listening to music and reading books (oh, and partying of course). This is what the Poles are known for… the passionate debates on a variety of subjects, so called "long night conversations of Poles" [Dlugie Nocne Rozmowy Polakow].

Ask anyone who knows me, especially any of my hairdressers... I'm not a small-talk talker and I'm sure my hairdresser rolls her eyes as soon as she hears I need an appointment. "Damn, my day is going to be so ruined... that mute woman is coming today for highlights!" Maybe if wine was served with hair services instead of coffee, that could be a great conversation primer beyond weather, puppies and children… It could lead to some serious conversations about things like: "Are there any blind hairdressers?" or  "Do hairdressers have low-self esteem issues if clients hate their haircuts?" You get the point.

I had this conversation about conversation with my good old friend a few years ago. It was about talking about talking about nothing. She is a great conversationalist and has solid skills in communicating her point about nothing as well as about grandiose points of life. I found it curious that both type of conversations (about nothing and about big issues) were so easy for her to enjoy. I concluded that this easiness was related to being either an introvert or extrovert. The introverts like to think long before they open their mouths, sort out things in their heads, while the extroverts often speak out before even thinking and organizing their thoughts first.


I'm just amazed with how much silly stuff people talk about and trying to understand it why is it necessary… Being an introvert,  I have never minded listening to gibberish or tune out if it was too tiresome, but I was never interested in adding my own 5 cents to it, unless absolutely necessary. That's why I have so few friends I guess…

Participation in a mandatory everyday chit-chat is a ticket to being accepted socially and lack of it will earn you a name of a recluse.  It might be considered a necessary evil by some, but the pay off might be worth it, especially if it can be a warm up to a real good conversation, a testing strip for what might be coming...


The point is, that unless I have something valuable or new to contribute to the conversation, I didn't wanna waste my breath, time or valuable attention of other people involved in the conversation.
God knows everyday we hear blubber just about every smallest details of our existential life, from poop diapers, to what's for dinner to regurgitation of same old slogans.
I know, I know, that's life, we can't be talking Plato's philosophy every single time we mingle, but really, how monotonous and boring our conversations are.

Every time my grandson asks me "Are you happy, grandma?" I am ready to get into a philosophical dialogue about happiness with a 3 years old child, who asks better questions than most of the adults I know.


Is my presumption that people don't want to talk about big things anymore a wrong one? Or
is it simply that they don't have anything to say because they don't think about these things?
If the do, is it because there is no time, right moment or right company for conversation? Why?
I used to ask people at gatherings basic questions like "What are you plans for the future?" or "What is the greatest decision you made that you know regret?" and I would get that LOOK.

I guess I should have asked something less meaningful since it might lead into some serious conversation, and we don't want that… chit chat is the special de jour. 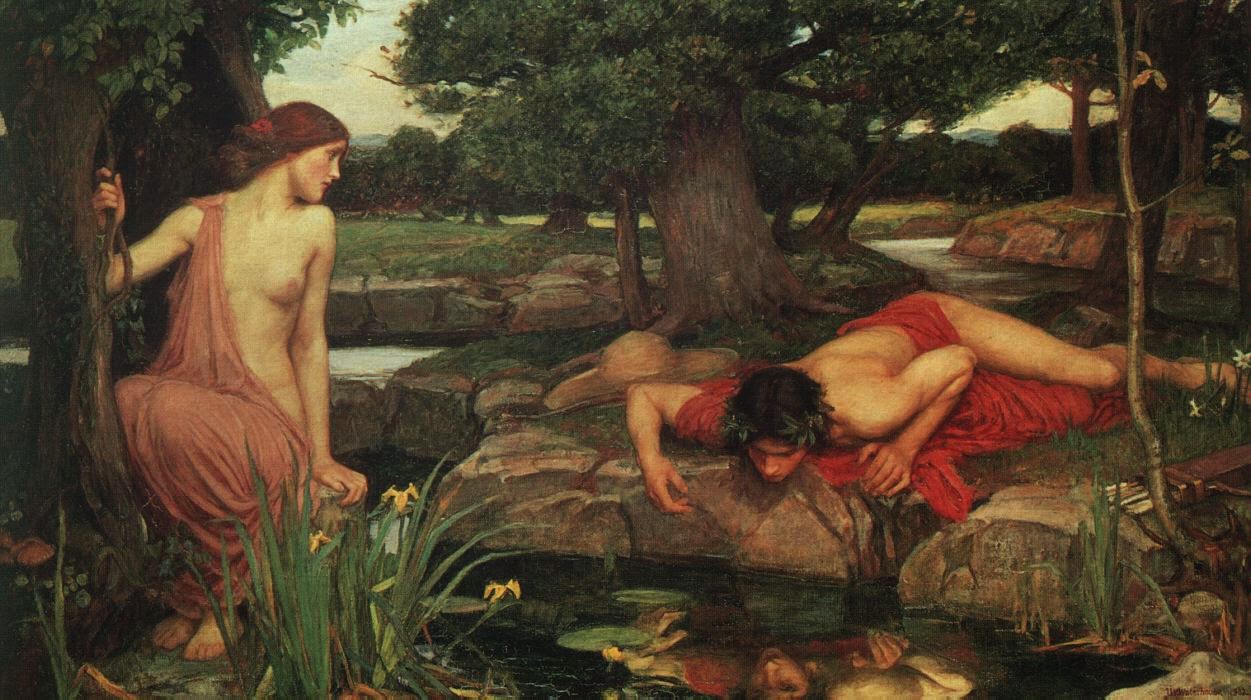 OK, so now that the content has been addressed, let's talk about the conversation itself, where there is an actual exchange of ideas between 2 or more people.

Conversation is a field for many battles: battle of ideas, points or opinions, but often, there is underlined battle for …. power.

Dialogue suggests at least 2 separate sources of information interacting together. INTERACTING is a clue word here, where one source listens to the other, absorbs what was heard and reacts, proposes a new idea or argues a point. This is quite a novel idea in this time and age… although I do recall many instances in my early years when such amazing events took place.


Today, the dialogue is often replaced with a monologue, when one person is dominating the conversation and only words like "hmm' and 'aha" can be inserted, voiding the definition of dialogue requiring EXCHANGE of information. This type of conversation is often another waste of valuable time and either a rescue from a fake phone call or another trick might have to be used to save your spirit from total trample of self-indulgent speech.


Another format of conversation that plagues our contemporary times is conversational narcissism. This is where a monologue "dresses up" as a conversation. In this situation, the ideas presented in the conversation are not exchanged but bounced off like a reflection in a mirror. You can say anything, brilliant or stupid, and the same idea or experience will be claimed by the other person as their own idea or experience, never recognizing your input, feelings, experience or sensations. Your point is topped off by the other person's point. No sympathy, or empathy, just pure me, me, me. To find more on this, check out Charles Derber's book "The Pursuit of Attention: Power and Ego in Everyday Life"

This kind of conversation is also pointless as the overpowering monologue, because you are not recognized as a participating party. You are an inanimate object, the mirror, off whom the narcissism is bounced off. You can't win an argument in this conversation, because it doesn't matter what you say, you will be topped off by the mirror holder.

I will always be on a look out for a great conversation - and aware of the pitfalls or a bad one - but there is really no real human experience if we have neither of these in our lives.  They are like twins conjoined at the hip, one evil and one good. You can't separate them.

Wishing you to find time for a thoughtful dialogue with a close friend or a pure stranger. Also hoping, that you can shed an egotistical monologue, at least for a while… until you can catch your breath again.